Showing posts from November, 2019
Show all

There's an App For That, Spillwords 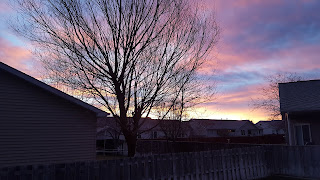 I am not against technology, I use it every day in many different ways. But I do recognize how much I've come to rely on it for various functions in my life. I'm really happy to have Spillwords publish a poem of mine that faces that dependence. They are always a joy to work with! It's free to read, and I'd love it if you did so! Follow this link to read it! Susanne Thomas
Post a Comment
Read more

It's Christmastime, The World of Myth 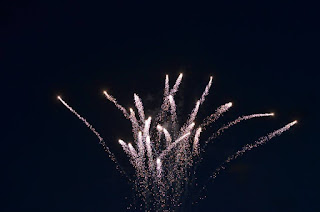 I wrote this post-apocalyptic Christmas story in a rush because the scenes just ran at me. I was so happy when The World of Myth accepted it and gave it a home in time for Christmas! Follow this link to read it! I was also excited to have it published in November, so far I've had at least one poem or story published every month this year! I'm on track to hit all 12 months! It's a small goal, but I'm excited to see it happen. There are many other great stories and poems in the issue! After you check mine out (and vote for it!), you should check out the other offerings.
Post a Comment
Read more 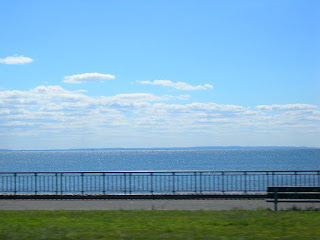 #Lunar #Lunar  travel had long been common. The back and forth of the super skyway was a trip most people had made at least once in their life. Anne and Jim were fond of the starry road. But the battalion of foreign spaceships with lasers firing at them was a new twist.  #Cancer Sam's boat rocked violently with the ocean current. But he waited faithfully equidistant between the Americas and Africa on the Tropic of  #Cancer . That invisible line tied him to their promised reunion. Laura waited, equally patient, at the Tropic of Capricorn.  #Amber Lost in an  #amber  prison for thousands of years, Scry was surprised to be released when her jail was dissolved by curious scientists. The new people were intensely aware of how different she seemed, but the hidden things stayed that way until it was too late.  #Equinox The  #equinox  had come and gone, and still, the ancient crone had not shared her spell to shelter and strengthen the kingdom.   When the queen
Post a Comment
Read more 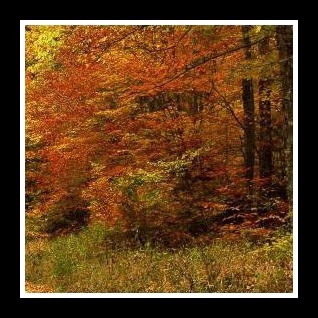 #Dancers  The fire  #dancers  come annually. Twirling in robes that spread wide. They throw their magic through the towns, protecting and healing the village from the year's assault, taking only a few newly born magicians with them as payment. #Processed I only eat whole foods.  I don't like my meal to be  #processed  beyond recognition.  What does that have to do with anything?  Well, these two have both had work done. Do you know what's in silicone?  Are you trying to ask to switch meals?  Would you mind?  #Mapleleaf The days shorten giving frantic energy to the rise and fall of Sol and I take care to step Not on the whole fallen leaves hoping instead that they will last for a while lining my walks with gold and crimson a river of flame to sweep me away  #Organ We need to get the vital  #organ .  Oh, the heart? I said the VITAL one.  The brain? I've already pulled that out.  Not that one!  Stop being obscure just tell
Post a Comment
Read more 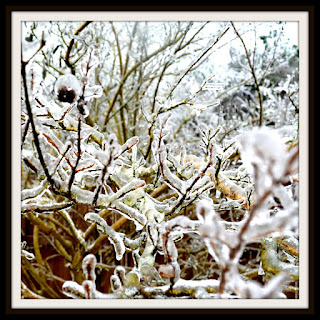 #Souls The invasion began strangely. They threatened to rob us of our #souls , and many fled to the churches to defend them. But the monsters burned down the libraries and then went after all the server farms and bookstores. We were devastated and easy to beat after that.  #Ministry So you're going there to protest? Yep. With signs and stuff? No, I don't think that'll work. So, what're you gonna do? Join 'em. What? I'll join the #ministry . Take it down from the inside. You ain't a priest. No, but I have a costume.  #Alive There was no way around it. They could not figure out how the rock people of Planet Iridium processed energy or grew and reproduced, but it was clear that some definitions were going to have to change. They were definitely #alive and angry at the exploratory mission. #Eternal I love that poems and bards sing of #eternal love and prance merrily at that notion But until you've waited
Post a Comment
Read more
More posts